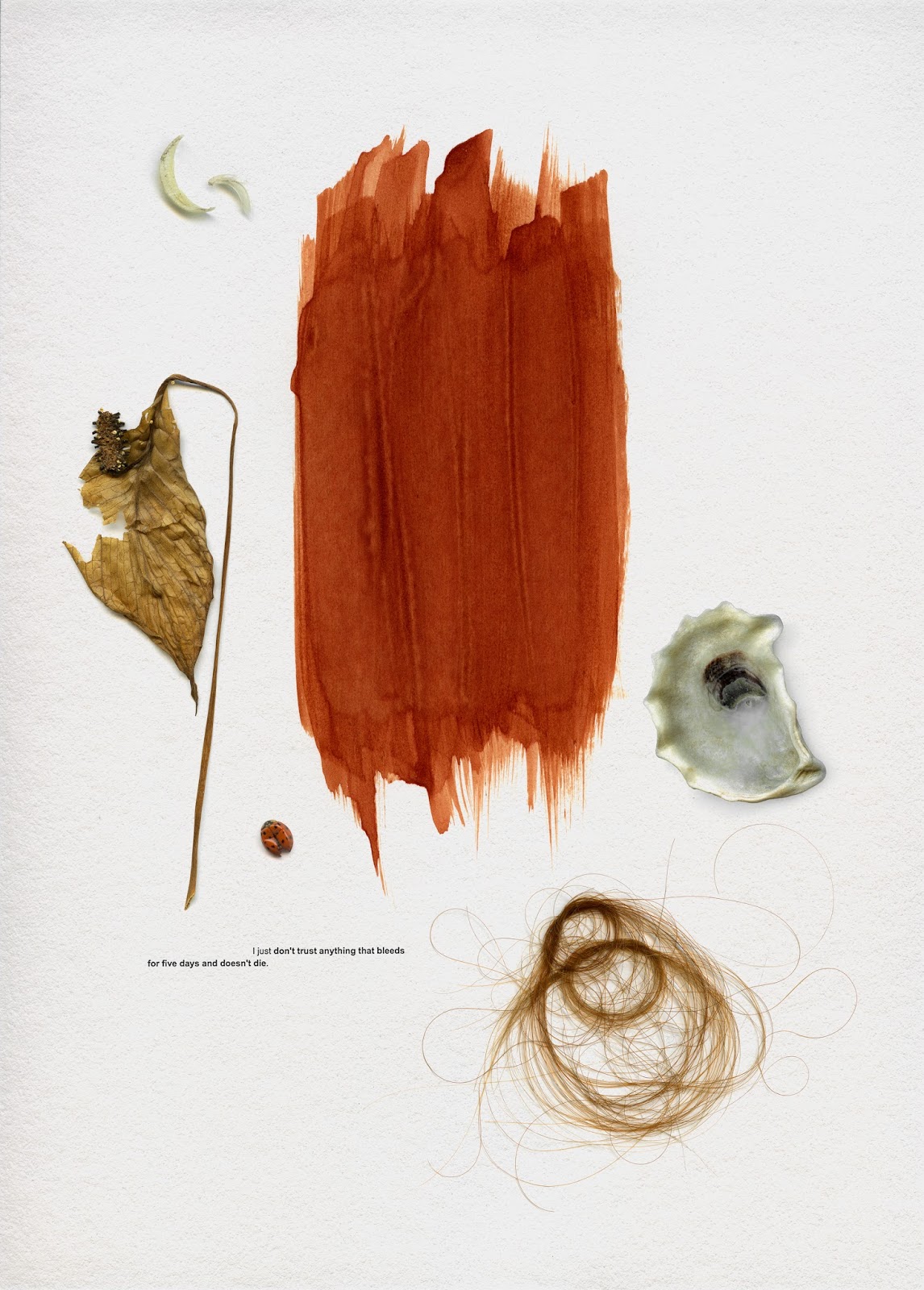 This piece is a part of a larger ongoing series entitled DETRITUS, whereby the artist collects objects that traditionally are considered valueless or even garbage as a means to explore notions of human consumption, the body, beauty, and femininity. This piece in particular was created for a group exhibition that explored the joy and powers of women. 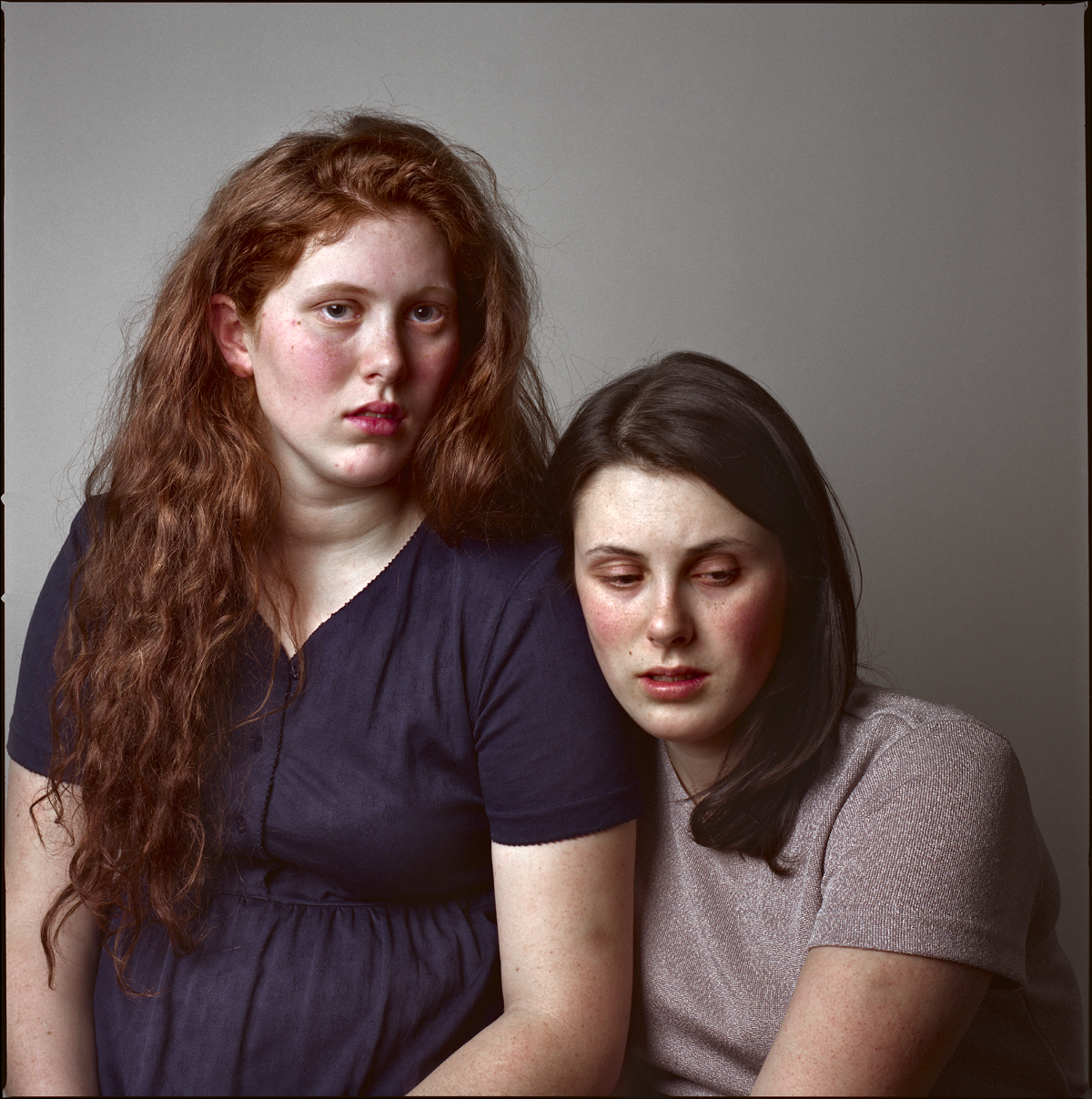 The Bible is the best-selling book of all time, and could be considered the most influential book in history. Lying at the heart of Christianity and Judaism, this text could be said to lie at the centre of human society, guiding the behaviour of billions. Its teachings are presumed by hundreds of millions to speak with authority, presenting a way of life, a code of ethics, and the moral standard for human life. Countless people have lived by it, and countless others have died defending its words.

How, then, does the depiction of women in the Bible influence our society and its views of women? Intentionally or unintentionally, this text is shaped by male interest, and reinforces male power. By photographing friends and peers occupying the characters found in this text, I isolate and embody their stories, giving them a voice and reframing their importance.

The violence and suffering enacted upon these women is often passed over. One might be deprived of a name in order to desensitize the reader to her death, another left to live out her days alone after her brother rapes her. These quiet but resilient characters are the lifeblood of a very different culture, one that is harsh, unforgiving, and a struggle to comprehend for modern audiences. We must be aware that the most important text of Western society illustrates women in this way. These characters quietly instruct us to look at ourselves, to reflect, and to progress.

This image depicts the story of Lot’s daughters, from Genesis 19. In this story, two virgin girls were offered by their father to the aggressive men of their town, Sodom, as a sexual offering to protect strangers that their father had met and invited to his house earlier that night. Later, their city is destroyed by a vengeful God; frightened, and thinking that the entire population of the world has been destroyed, they get their father drunk two nights in a row and have intercourse with him in order to propagate the human race. 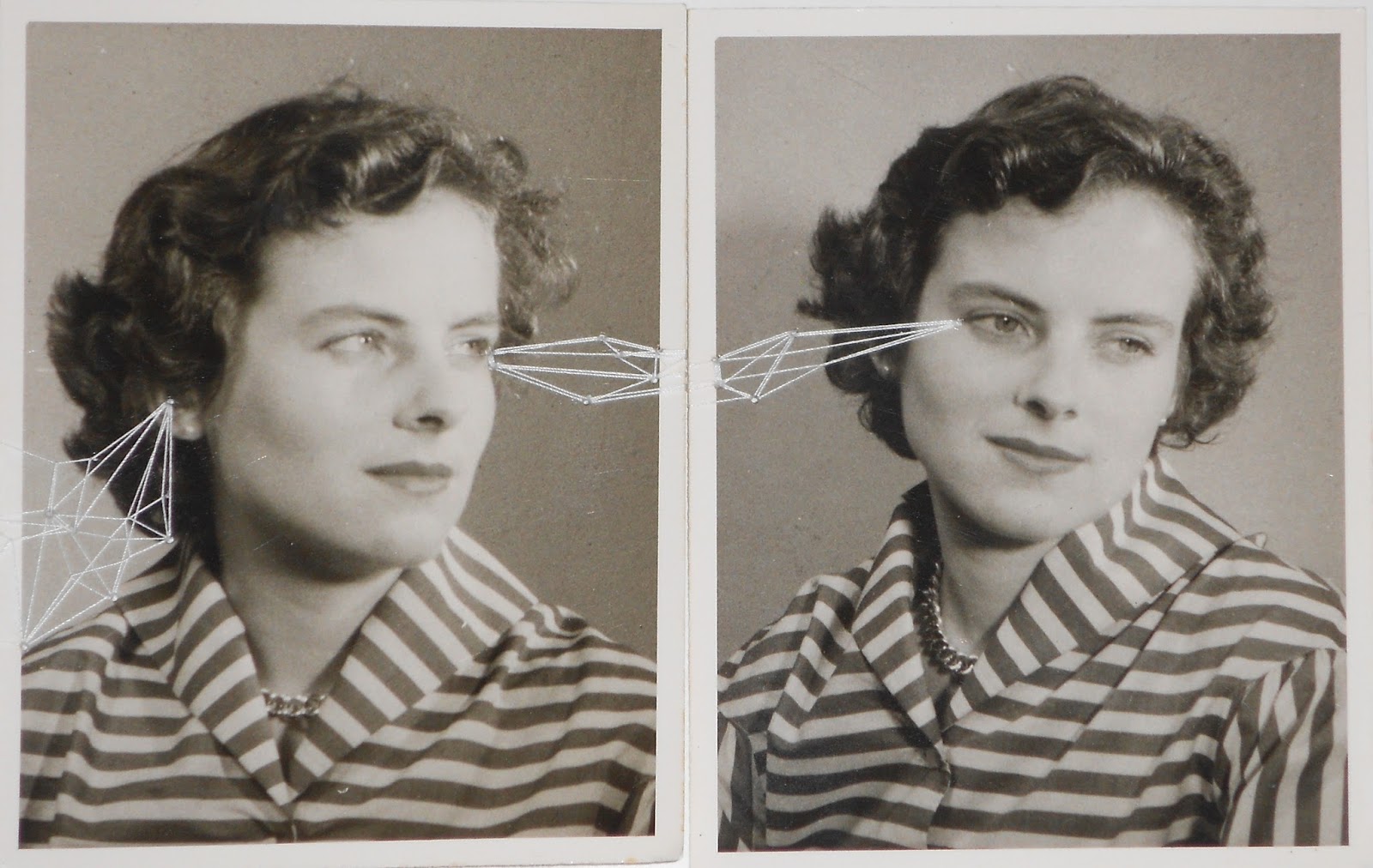